Many people who have attended my classes and teaching events have been incredulous that I was not offering a book for them to buy.

The truth was that I didn't know where to start and I knew that once I did start the volume would be off putting by it's size. Those that know me are often exasperated that I never stop talking - my writing is often the same!

My life was put on hold in late 2017 when I was diagnosed with breast cancer and all work had to be called to a halt. I had surgery on 21 December and then went into eight rounds of chemotherapy followed by radiotherapy. This is grueling and often has side effects that many are unaware off - diminished sight for instance plus, in my case, not only an inability to sleep but no apparent effect from this. I did lots and lots of crochet, from memory as I  couldn't follow a pattern but also figured out how I could write my book.

It has ended up as an auto-biography with some recipes - the ones that had some significance in the narrative. This didn't do my extensive knowledge of methods and recipes justice however, so there is now
the beginnings of a series of recipe books which I have split into the headline methods with their associated recipes.

When I was eventually able to write it all down it was cathartic as it represents a triumph over illness to me, a really positive achievement. The surprise was though, that it also really showed me how the different people in my life influenced the paths I took which brought me to where I am today. I can very clearly see now how subconsciously I was always working towards this end even though I was not aware of it at the time.

I hope that you get the opportunity to read it, and that you enjoy it and maybe you will come to love this subject as much as I do. 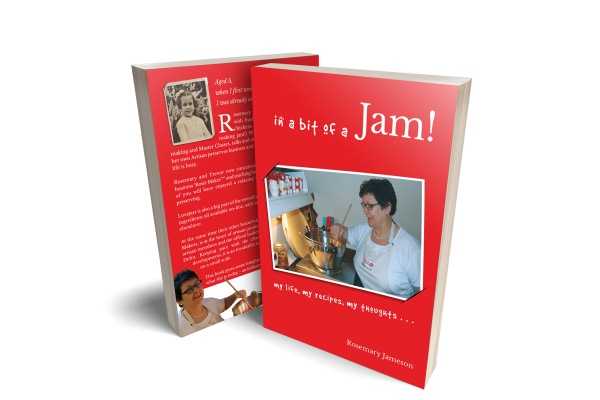 In a bit of a Jam

The writing bug took hold and new recipe books dedicated to Jam and Chutney recipes were soon added to the list of available book titles. I continue to write and will be publishing more recipe books in the future. 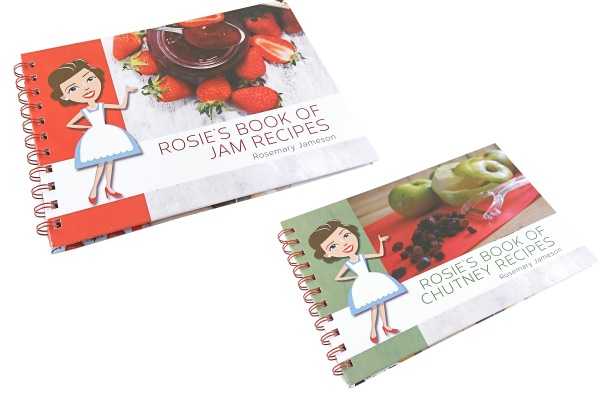 We also publish a monthly digital magazine 'Simply Preserved' for all of those who love preserving as much as we do, home makers and artisans alike. Free to read in page-turning software it is a ground breaking
resource for the preserving world 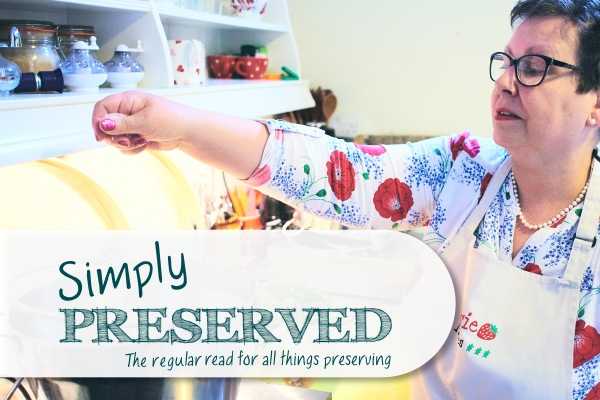 The regular read for all things preserving
Read online @ LoveJars.co.uk

Preserving is something I have loved doing ever since I can remember – I have memories as a very small person helping my Mother to make jars of jam ready for the Winter.

How to get in touch with Rosie